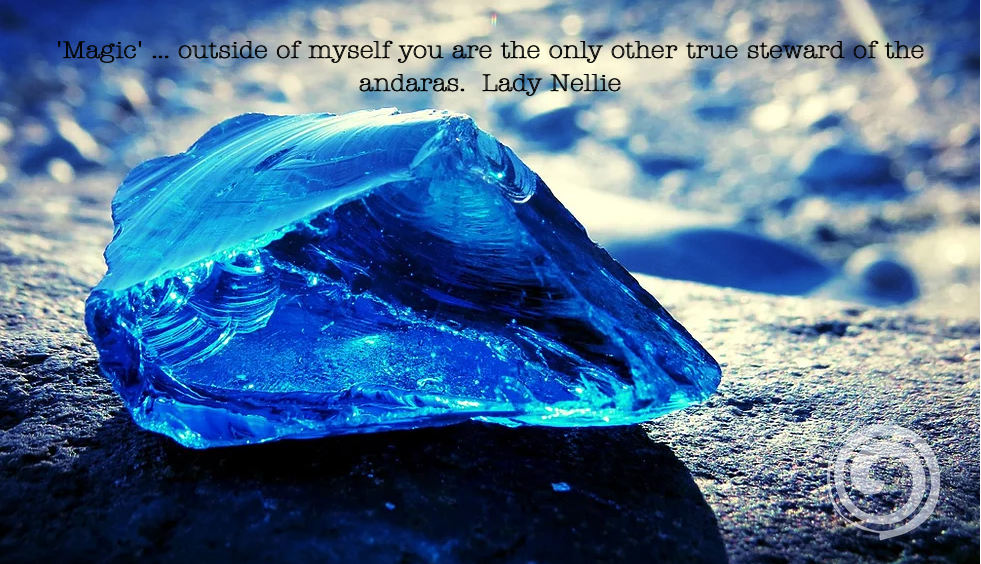 The Story of Lady Nellie and the Andara Healing Crystals

THE ANDARA HEALING CRYSTALS where first found in the United States in February of 1967 by Lady Nellie, a 90-year-old Choctaw medicine woman, but only one was discovered. About a decade later a psychic healer by the name of Ally Kieth came to Nellie, for some healing remedies. Ally spotted the one Andara crystal that Nellie had and got very exited, she told Nellie that this was one of the crystals that she had been having visions about. She then asked to see the rest of them especially the green ones. Nellie told Ally that she had only found the one crystal on her land, (In the mother lode in Northern California). Ally urged Nellie to go on her land to look for more crystals, and that she would purchase all that she could find. So Nellie and her grandchildren went looking for Andaras, (actually the crystals had not been named at that time). After a lengthy search they came home empty handed. Ally was quite upset and insisted they return and look again, then Nellie got angry and insisted that she knew her 1200 acres of land and there were no more crystals like that one. After they both calmed down, Ally talked Nellie into going up one more time, but this time Nellie was to look for a white powdery substance that Ally said “was the dust of the unicorns rubbing their horns together in play.” Nellie knew of this white powder, she had seen it many times before on her property so when Nellie and the kids returned to the land they went to where Nellie had seen the white powder. 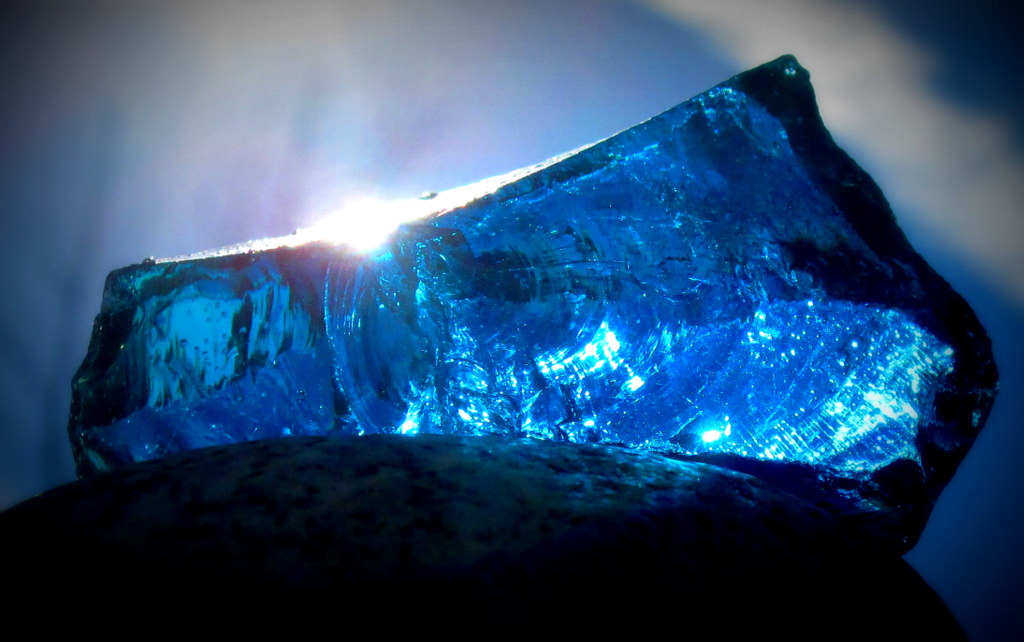 They moved the dirt clods around and cleaned them up, those dirt clods turned into the most beautiful crystals they had ever seen. Their structure was glass-like in appearance and they resembled volcanic obsidian. They ranged in many beautiful colors with various shades. Nellie and the kids gathered as many as they could, about 900 pounds, and drove home to call Ally. Ally was thrilled and delighted. Nellie told her that there was about 900 pounds and that was all that was to be found. Ally smiled and said, “the people of this planet are ready for the gifts of these crystals, so the earth will supply more very soon.”

About a month later there was an earthquake that caused the side of the mountain to slide down revealing several tons of the precious crystals. Nellie contacted Ally and told her the wonderful news, Ally said, ” gather what you can, some day the earth will take the crystals back to hold it’s seed.” In the late 80′s another earthquake caused the mountain to come down and covered most of the crystals with tons of rock and dirt.  For the next 10 years Nellie and the family gathered the crystals that were not buried. In the late 90′s the supply had been exhausted, only a few small crystals could be found now and then. In the early spring of 2001, two teenage boys who live with their family on the adjacent property to Nellie’s reported to her that while gathering firewood on her land, they had spotted some clusters of the crystals in obscure places. Nellie offered to pay the boys to gather everything they could find and drive them to her home, they agreed. So now the resurgence of these rare and precious crystals are again available in the United States from Mickey Magic.

The only other place known on the planet to produce the Andara crystals is South Africa. Throughout the years, as requested by Nellie, the crystals have been distributed to the four corners of the earth. Native Americans, spiritual leaders, teachers, healers, shaman and the many people in need of healing now possess these amazing crystals.

On June 25, 2010 Lady Nellie crossed over peacefully and has begun her next journey.

Nellie’s family and Mickey Magic will continue to protect her legacy and continue her mission of distributing the Andaras around the world. 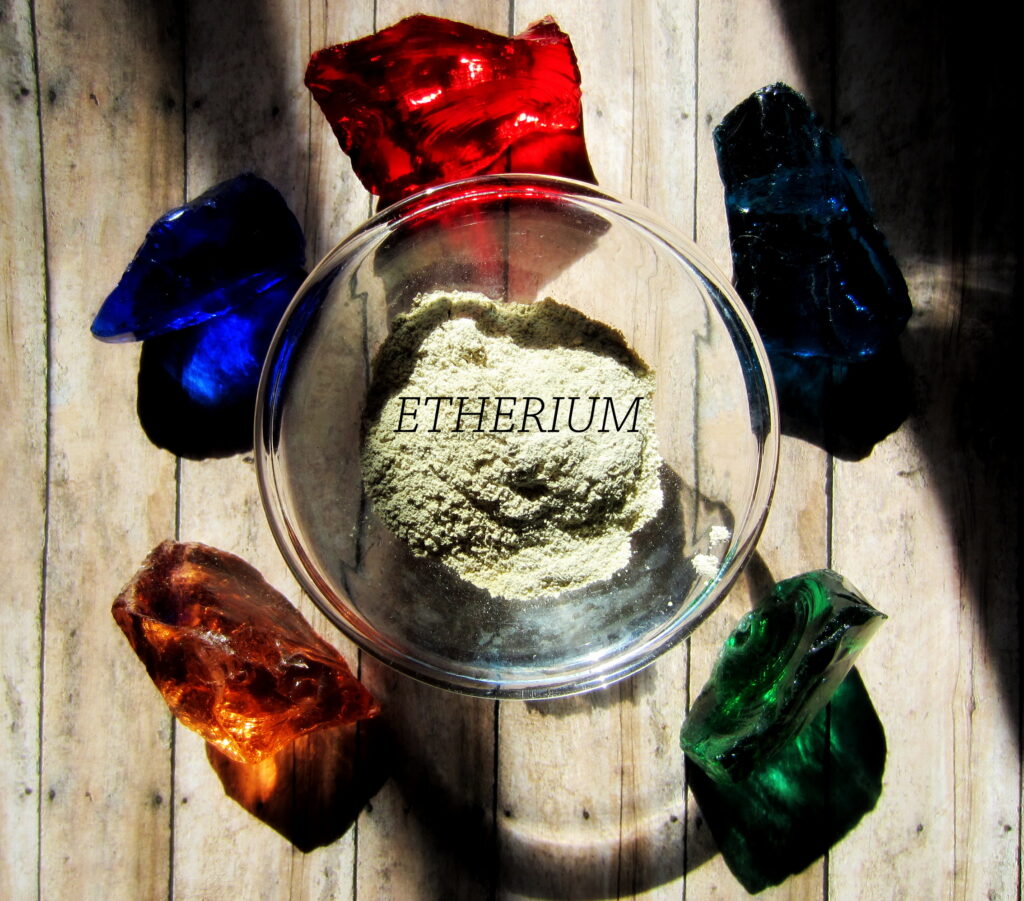